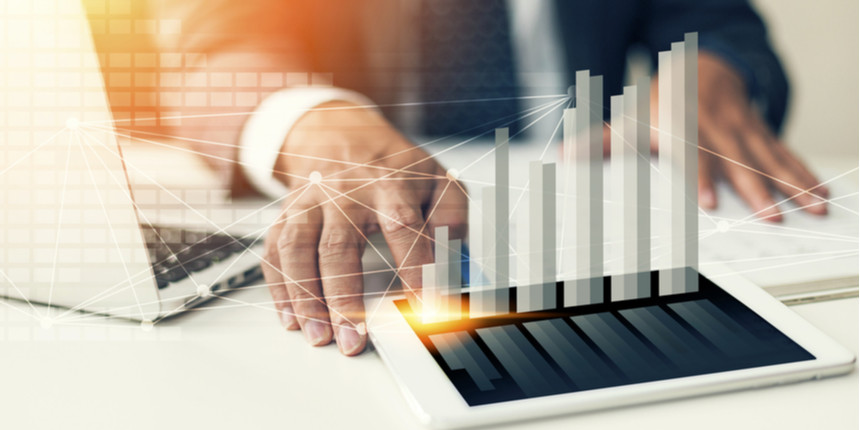 The honorable Chief Minister banged the doors with sudden and serious decisions from banning paan and Gutkha at Government officers to closing down illegal slaughterhouses along with setting up anti-Romeo Squads.

The effective and key decisions were taken by the CM are:

Yogi Adityanath fixed FRIDAY as the day when the staff must clean up their workspaces. They have been asked to devote at least two hours per week to follow cleanliness. He also advised the staff to read Poll Manifesto 2017 of BJP and consider the implementing methodology in their concerned departments.

On the Second day of his service, CM banned Gutkha, Paan masala consumption in schools, hospitals, and government offices.

To stop women harassment, the CM decided to set up an “Anti-Romeo Squads”. Though this action was felt against the police department, the government advised them that they should not be inhuman at the time of implementing it.

Uttar Pradesh Govt has decided to launch Free Bus Ride Scheme for Below Poverty Line (BPS) families. The government announced to issue a smart card to the underprivileged people and they do not need to go for any offline/online ticket booking. It has been estimated that this free bus fare scheme will benefit about one crore BPL families in the UP State and it will make the state-citizen travel at free of cost in government buses. Besides, the free bus fare, the govt ensured to offer an Accidental Insurance Coverage of 10 lakhs per household. This insurance sum assured covers Rs. 5 lakhs in case of demise. This proposal from Transport Department of UP has been sent for approval.

Uttar Pradesh Government planned to introduce the English language in Government schools from Nursery itself instead of Class 6th. The decision had been taken to broaden the State’s Education System that will obviously blend national and modern curricula.

It has been revealed by the UP CM that 1.53 crore pupils had taken admission for basic education between April-July Quarter in UP schools. Those children were provided with books, uniforms, bags, shoes and socks.

In another set of reforms in education, the UP Government regularized fee structure of 13 dental and 23 private medical colleges across the state. An MBBS program fee was kept between Rs 8.50 Lakh and Rs.11.50 Lakh whereas BDS program fee had been kept between Rs 1.37 lakh and 3.65 lakh.

Getting Government job is everyone’s dream as it is permanent and avails all facilities till the retirement and even after the retirement in the name of “PENSION”. The Chief Minister announced that around 70 lakh youth will be availed with UP govt Jobs in the next five years. This is a golden opportunity created by the UP government to serve the eligible youth with UP Govt Jobs. Alongside the written exam preparation, the candidates should improve their performance level in group discussions, physical fitness etc. Updating current affairs about the state and the world is quite imperative to score more marks to ease your exams.

Reasons for rising demands for Trained Pilots in the Aviation industry

How To Become A Data Scientist – A Complete Career Guide

Why most Airline companies feel Pilots lack the right skills

Importance of attention to details