Why most Airline companies feel Pilots lack the right skills 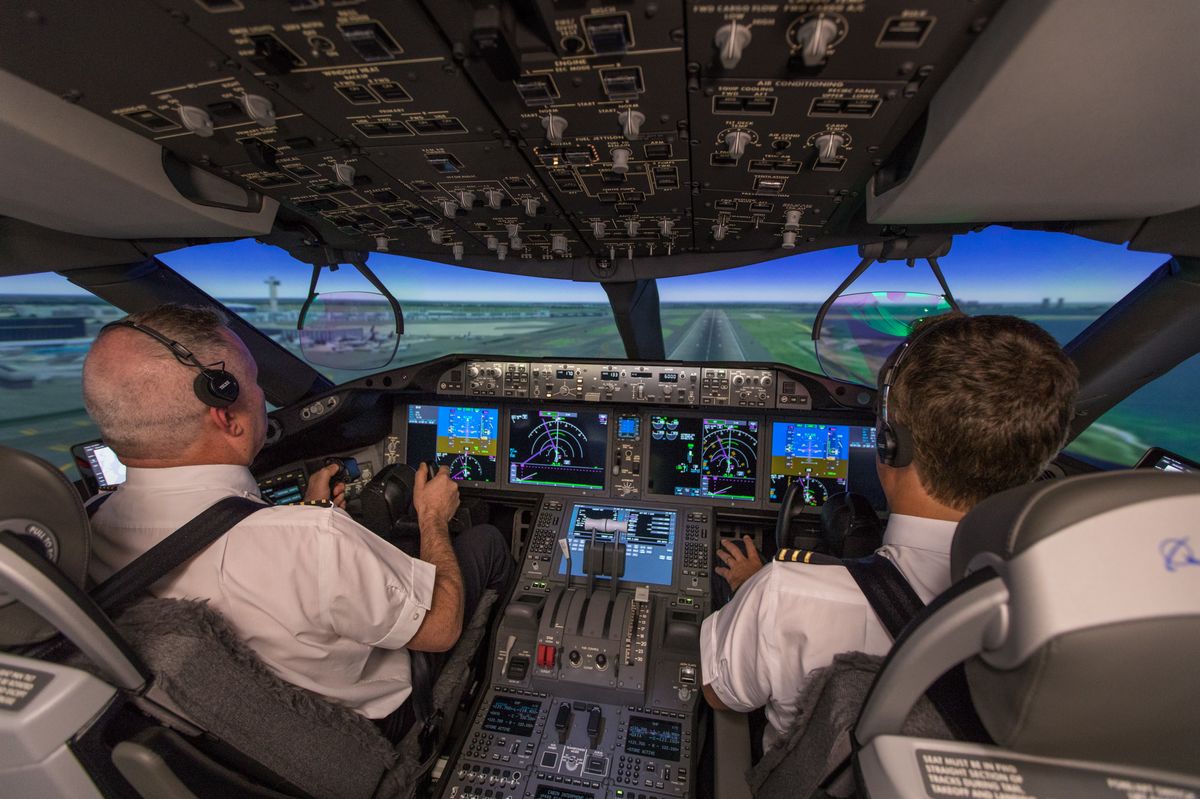 Past studies have revealed that most Airlines are running short of skilled Pilots. Growing demands of Airline service users and increasing number of Pilots reaching their retirement age, are only some of the factors. According to latest stats, it is predicted that over 464,000 trained Pilots will be taking retirement by 2034. This is just not the case with top rated Airlines, but the same has been predicted about other Airlines. As compared to this, it is expected that only 150,000 Pilots shall be recruited as trained professionals with various Airlines around the world. There will still be further demand of recruiting an additional number of 230,000 Pilots for other Airlines, within the next seven years’ time.

The response by Airline Companies

Top rated Airlines have responded to this statement by conducting survey and research of various Airlines and Pilots employed, globally. In the research, over 700 Pilots from various Airlines were also interviewed. These interview sessions were conducted in different stages, during the career cycle. Apart from this, other staffs related to the Airline industry were also interviewed. This was done with an aim to analyse the truth behind the shortage, and the methods that can be followed to rectify this problem.

In most cases, Airlines have agreed to hire new recruits as Pilots by the year 2017. But this certainly is not the complete fact. It was also understood that the shortage story is just not the only problem, but there was a shortage of Trained Pilots. Out of 76 percent, over 55 percent interviewed professionals felt that there was a need for hiring Trained Pilots or offer them with desired skills. This factor has a great impact on cheap airline carriers, as they strongly disagree to this statement.

Is the Pilot training an obstacle for Airlines?

Pilot psychometric test as considered by many can be an obstacle for budget Airlines, on account of the cost factor. This was agreed by 30 percent of the interviewed professionals. Not many Pilots who want to join Airlines are able to finance for the training program. According to them the cost of Pounds 100,000 can be a big amount for anyone to invest. Budget Airlines are in turn offering with ab-initio training while others are already paying the Pilots their salaries for getting started with their flying sessions. Initially this was considered as the only way to hire new Pilot, but today has been diminished. The fact is that, present more numbers of new pilots are ready to invest money in the training session. It is obvious that Airlines need to make it compulsory for New Pilots.

For Pilots it is also important to have completed at least 1500 hours of flight experience, before they can actually get to fly the real machine. As most Pilots are not able to complete their flight time on board aircraft, so 11 percent of New Pilots are still lacking overall 1500 hours fly time. This training session can also offer with an opportunity to these new Pilots to gain more fly time on board aircraft.

The bottom line is that the Airlines should offer the training sessions to the new Pilots so they can gain experience flying the real aircraft.

Reasons for rising demands for Trained Pilots in the Aviation industry

How To Become A Data Scientist – A Complete Career Guide

Career Outcomes For A Master Of Science In Analytics

Importance of attention to details